Find An Activity
Ways To Be Active

Find the right activity for you.
Find Activities At Venues Be Active At Home
Back to Ways to be active

How do I get started?

Discover what small changes you can make by considering how active you currently are.
Find out here

Walking is a fantastic way to either tot up your active minutes via walking for leisure or perhaps as part of your daily activity such as walking to work, school or just generally travelling actively. You could also use the stairs instead of the lift or maybe get off the bus/train a couple of stops before your actual stop. There are also led walks now available in the majority of areas. Led walks are great if you prefer the company of others and don’t want to plan or think about the route that you will be taking. Led walks generally take in some of the more picturesque areas too such as canal towpaths, National Forest and National Trust paths. 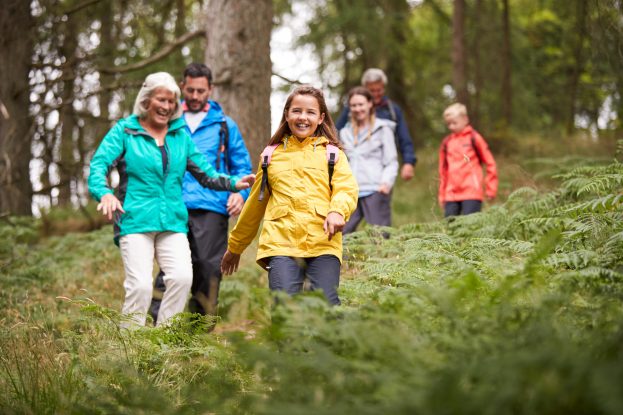 Useful Links to get you started

To find out more about led walks in your area then please visit and use the search finder:
Visit Site